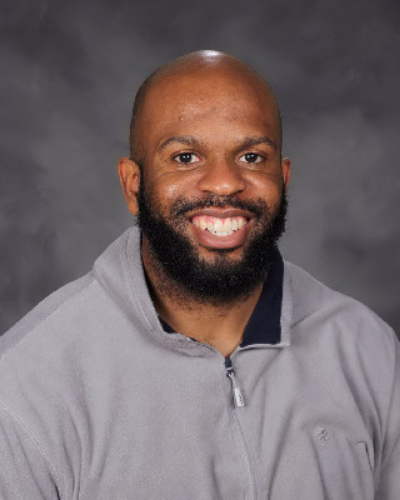 Welcome to the page of
Mr. Edwards

Mr. Edwards graduated from Indiana State University in 2013, where he earned his bachelor’s degree in Criminology.

Mr. Edwards was born and raised in Terre Haute, IN. Is at graduate of Terre Haute North High School. Mr. Edwards is married to Alia Edwards who is a reporter/anchor at Fox 59/CBS 4 in Indianapolis, IN