Build our Future, For our Future: High School Building Project

Build our Future, For our Future: High School Building Project

For the last several years, our community has talked about the need for upgraded facilities for our high school students. With a combined age of over 160 years, our three high schools have served several generations.

Today’s high school education is focused on building career skills, developing character traits, and equipping students for a 21st century workforce. Our facilities must support Vigo County students as they develop the skills to move our community forward.

We anticipate a referendum on the May 2022 ballot to address our high school facilities. We have work to do before May. Currently, the Vigo County School Corporation has released 8 different high school projects, ranging from renovation to building new high schools, with options for anywhere from 1-4 high schools in Vigo County. It is likely that the final concept considered in May 2022 is a combination of ideas from several concepts.

We need the community’s help to move the best idea forward for our future. Click here to find out more about the April Community Meetings–the first series of community meetings to have conversations about our future.

Why do we need to address our high school facilities? 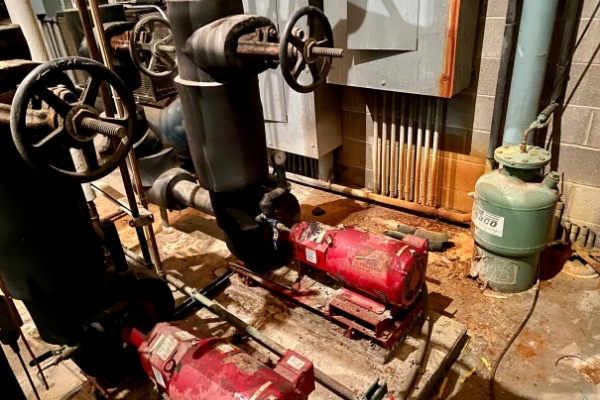 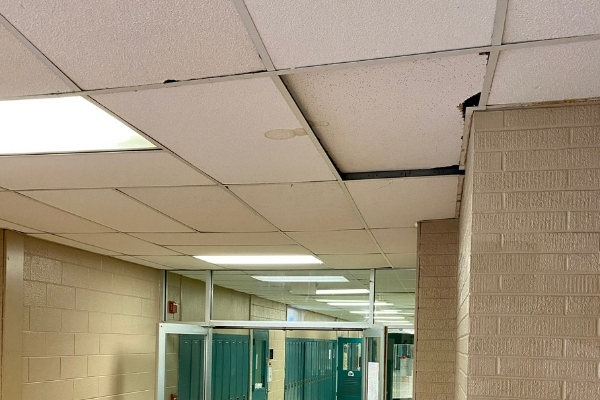 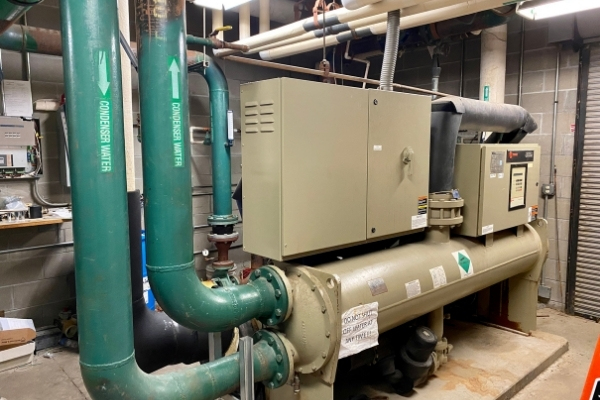 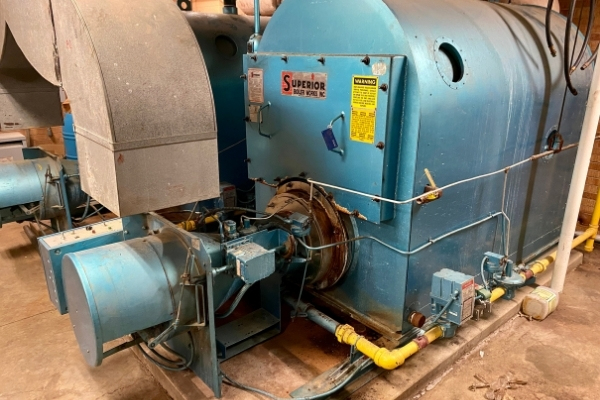 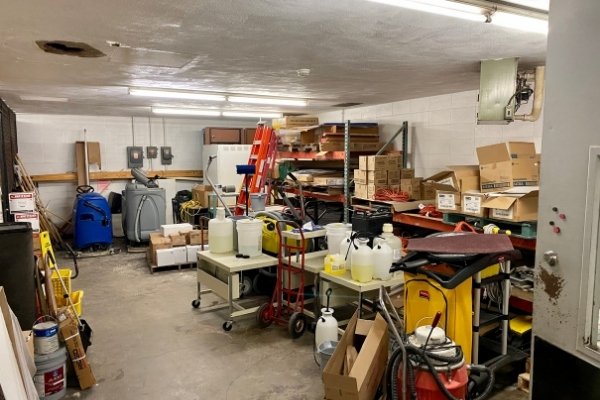 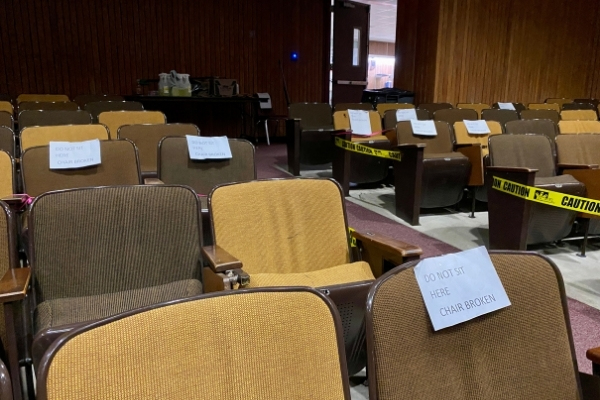 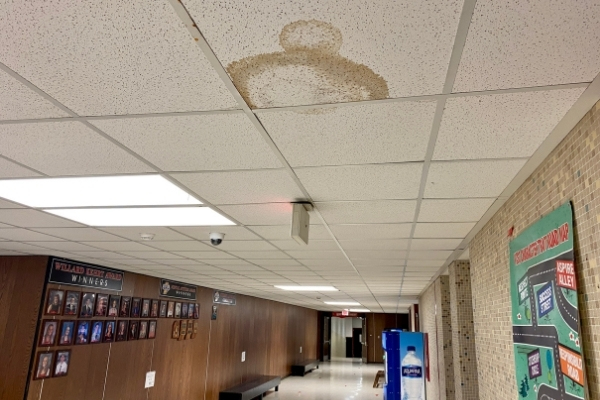 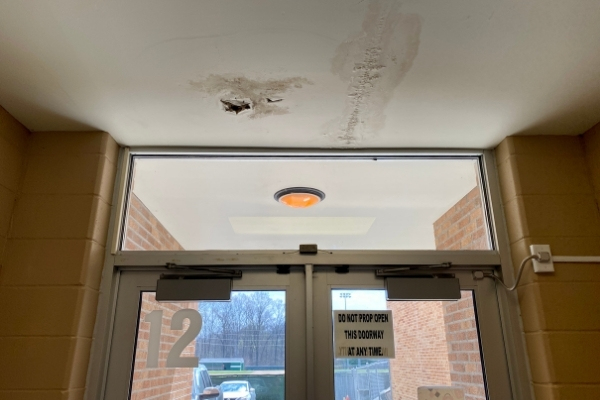 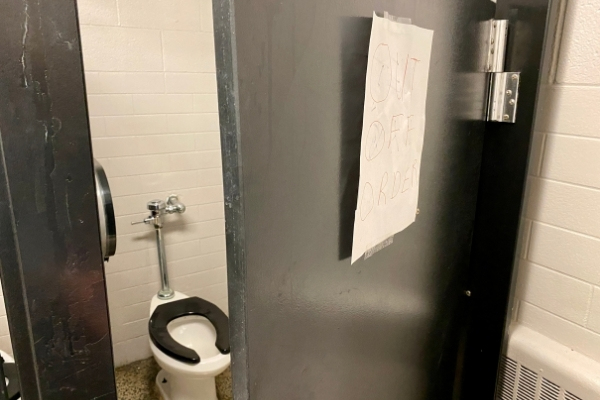 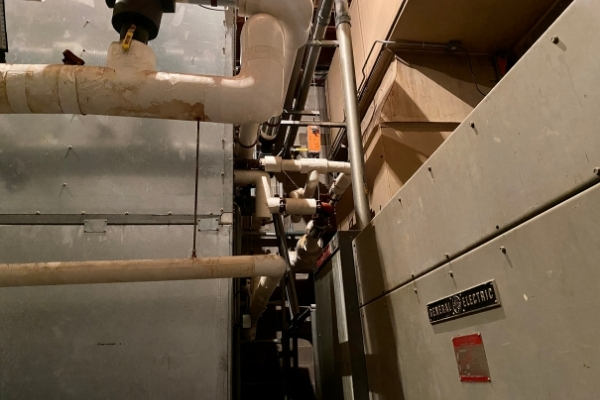 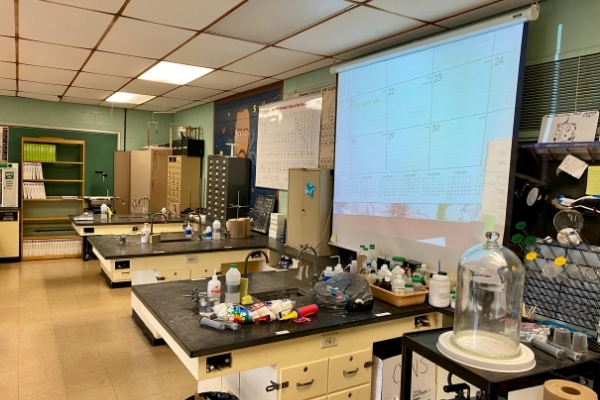 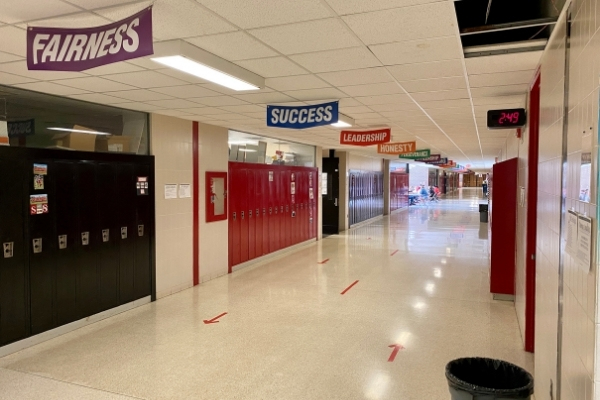 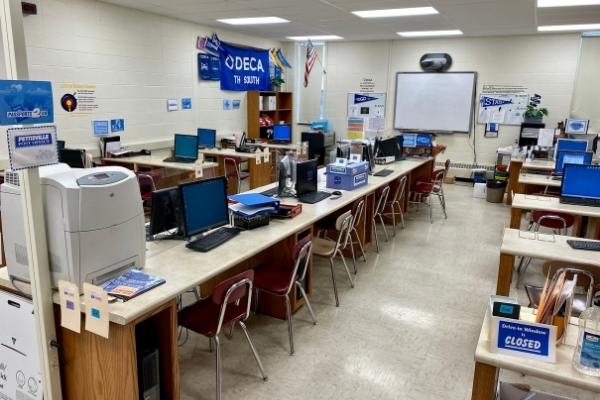 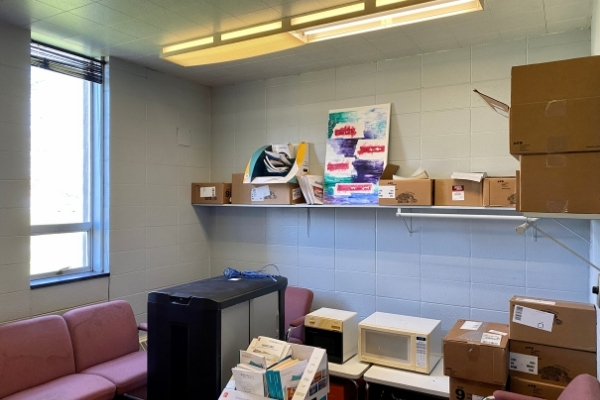 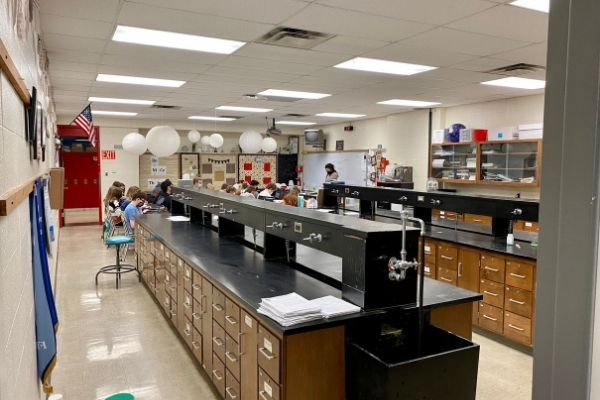 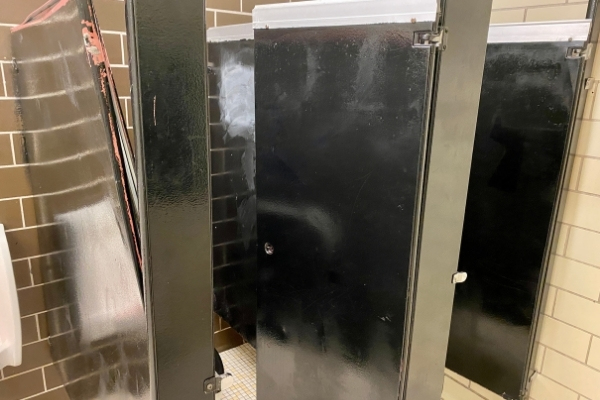 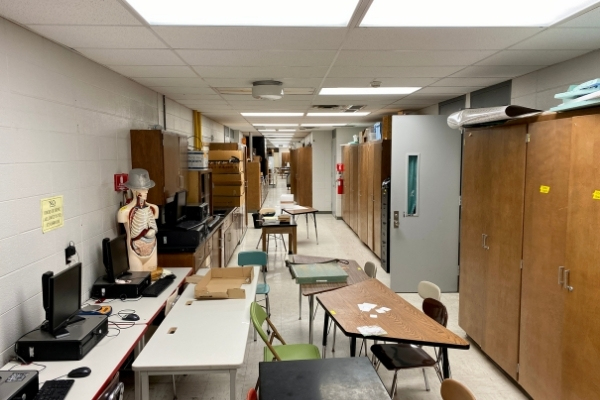 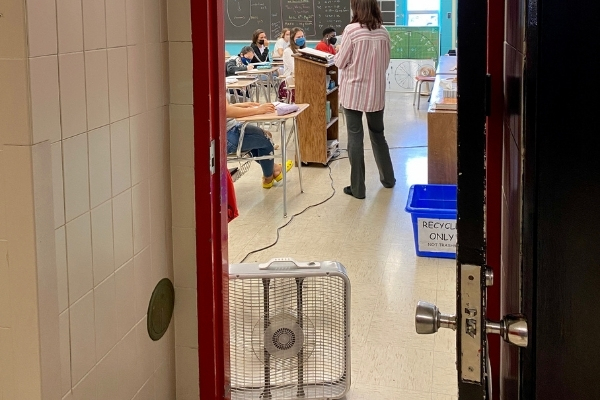 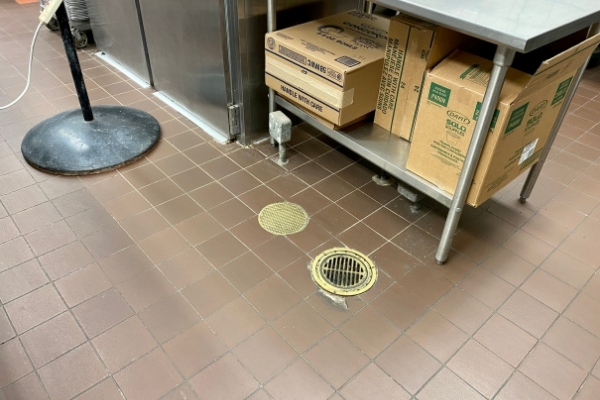 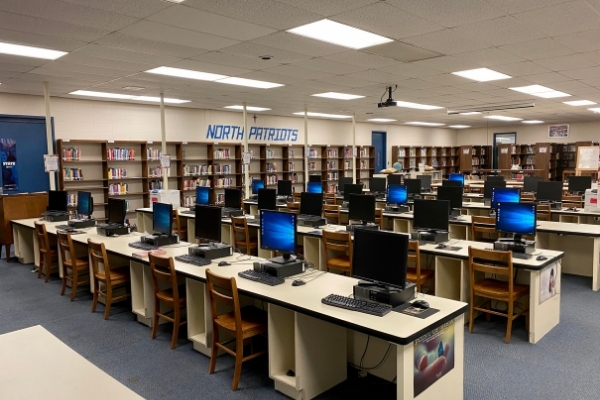 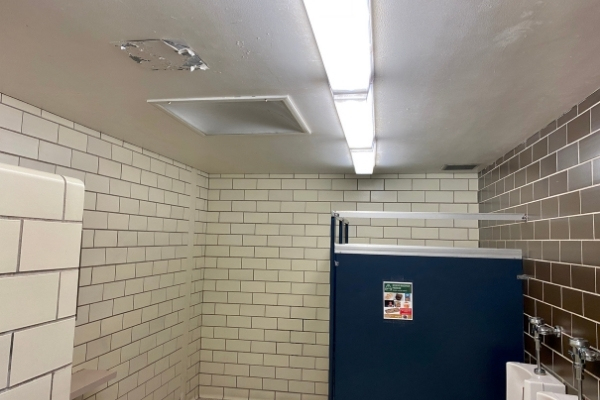 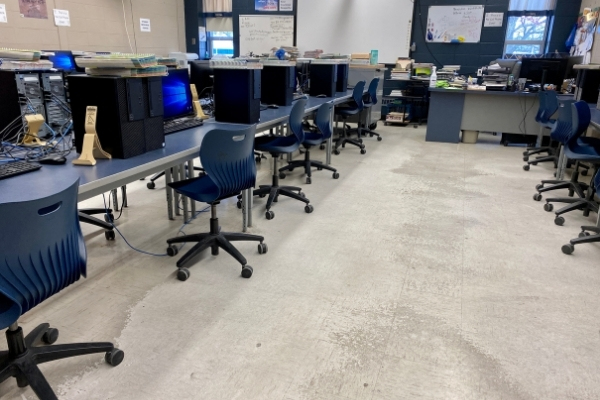 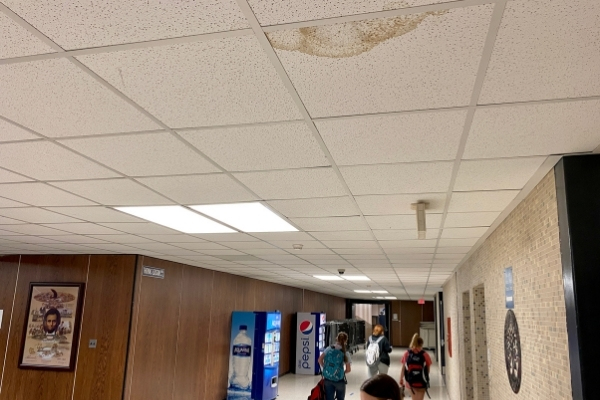 Why do we need new high school facilities?

The facilities and classrooms at North, South, and West Vigo High Schools have served several generations, and the way that high school curriculum is delivered has changed over the last 50-60 years. With a combined age of over 160 years, these high schools need physical upgrades and the classroom spaces need a transformation in order to best serve our community.

What are the eight concepts we’re discussing?

First: it’s important to know that these are concepts, and the final concept will likely be a mix of community preferences that we collect feedback on in the community meetings.

Will the final concept be one of these eight?

The final concept on the May 2022 ballot will likely be close to one of these eight concepts, but will likely include parts of other concepts that the community desires.

Vigo County’s population has declined for nearly 50 years and enrollment in the Vigo County School Corporation is declining. Further, the way we educated high school students in 1972 and 1961–the years students moved into North/South and West Vigo–has changed.

We hope to engage our community in a conversation about the concept of co-design. For instance: could we reduce the footprint of our high schools by locating classes and facilities within the Vigo County community to best serve our students and community? Could we centralize some resources in order to provide a better venue for some classes and activities, providing a better facility that serves the entire county?

How can I be part of the conversation?

Come to a community meeting! We have eight meetings in April scheduled, but these are initial meetings. There will be many more announced, and you should check this website for updates.

We will also have a way to engage our community virtually and will announce those plans soon.