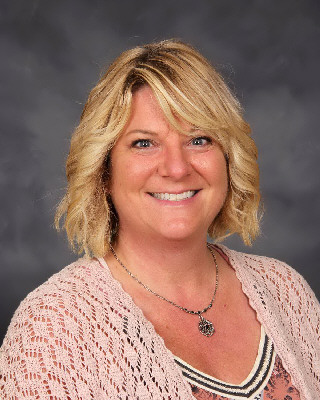 The following are ways one can recognize my Alaskan roots.
Alaskans…..

(I actually heard this conversation a lot)